Visit a museum during your visit to Gothenburg

In Gothenburg there are some museums to choose from and other places to visit. For those of you who are interested in art, animals, history, shipping, etc.

Below you see some of the museums in Gothenburg. 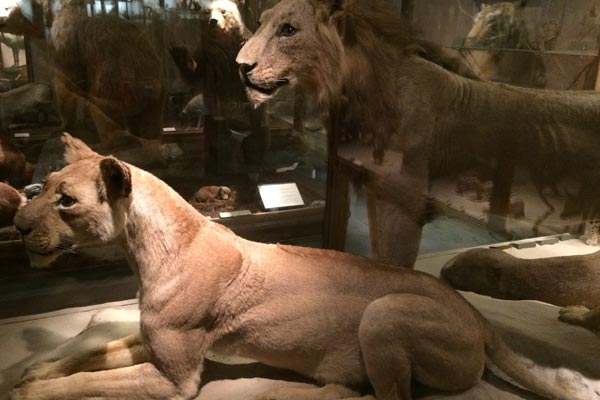 Gothenburg's oldest museum
The museum is Gothenburg's oldest museum. The museum was created in 1833. The museum was first located in the East India House but moved in 1923 to its own building in Slottsskogen, today the Gothenburg City Museum is located in the East India House instead. In 1981, the museum also got new exhibition spaces. Here you can see stuffed animals from all corners of the world and also exhibitions about the history of life, life in the sea and much more. The museum is known for its ore choice (a 16 meter long blue whale cub that ran aground in Askim in southern Gothenburg 150 years ago), the African elephant and alligator Smilet who actually lived at the Maritime Museum until 1987 when he died about 66 years old.

There is also a café and a sho.p

Address: Located in Slottskogen near Linnéplatsen. 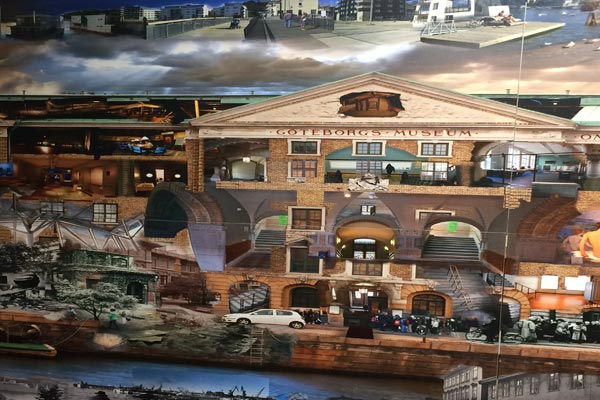 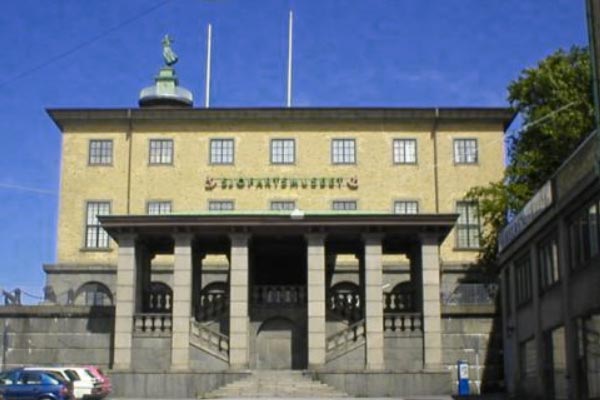 Opens 10 Dec 2022 (closed Sept 2018 for renovation)
The museum was founded in 1913. Here you will find exhibitions about the development of shipping over 400 years and their Aquarium shows living environments from cold and warm waters and also has animals from the sea such as seahorses and sea anemones. The aquarium was created during Gothenburg's anniversary exhibition in 1923. The aquarium previously had more animals such as crocodiles, monkeys, raccoons and other tropical animals. The aquarium was known for its crocodile Smilet, he came there in 1923 and died in 1987, probably about 66 years old. 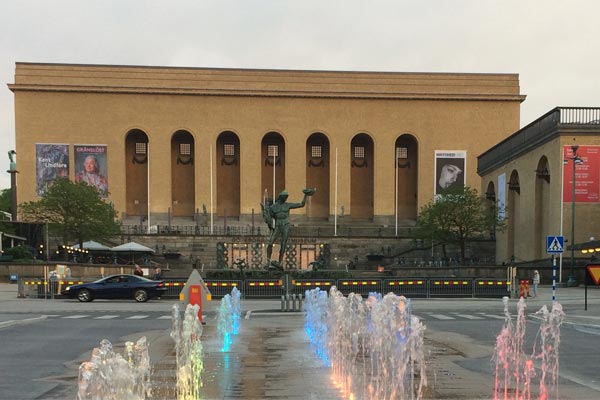 Artwork
In 925, the building was inaugurated as an Art Museum at Götaplatsen. Before that, there were only a few works of art in the East India House in the so-called. Gothenburg Museum from 1861 (today Gothenburg City Museum). As the collections grew (with many large donations), a new art museum was planned. The building itself, which houses the Gothenburg Art Museum, is very beautiful. The house was ready for the Anniversary Exhibition in 1923. The architecture is influenced by Roman antiquity with its beautiful arches. In May 2017, the Gothenburg Art Museum was named a building monument. 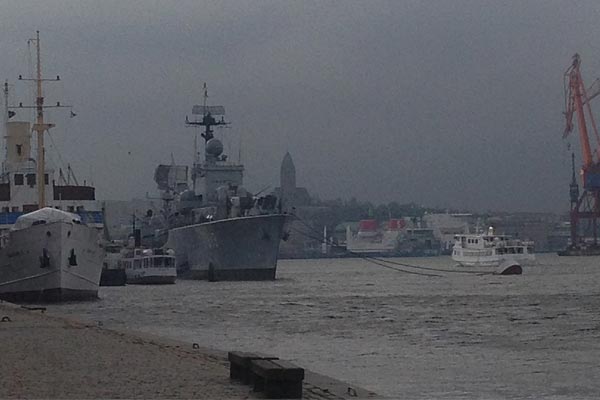 Permanent and temporary exhibitions
Gothenburg can be proud of the world's largest floating ship museum. The museum consists of several ships and is located at Packhuskajen not far from the Opera. Here you can board the old fighter Småland and the submarine Nordkaparen. 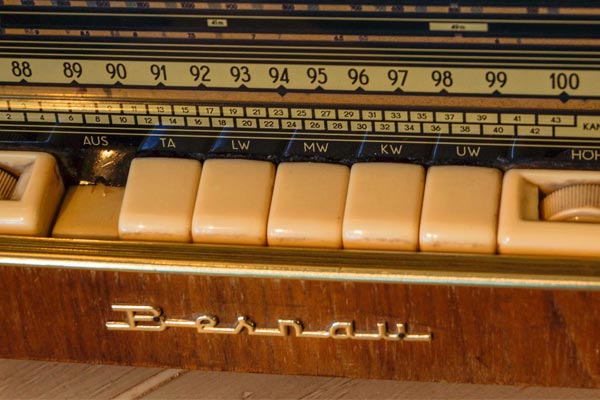 A different sightseeing
The Radio Museum is the museum with radio in all its forms. Here is the radio from the very first crystal detectors to today's "rock blaster". Here, visitors can follow the development of maritime radio from the early spark transmitters to today's advanced transmitters and receivers. You can view police radio, military radio, boat radio .... yes radios in long lanes and different uses.

The museum also has a reference library with over 5100 volumes of electronic manuals and radio magazines. 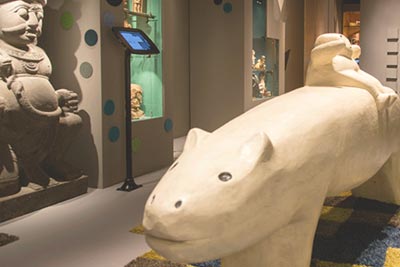 For the small children, various offerings are presented continuously, cosiness, song, dance and crafts. The museum itself is aimed at the older audience with various exhibitions and events. Current issues in the world are presented at the museum.

Do not miss the exhibition: "Tillsammans". The exhibition raises questions about the wonderful and difficult to live with others. Feel free to take a look barnens webmuseum where you can follow the rat Mimus. Here you have the opportunity to print out dolls and some other exciting activities.

There is a restaurant and a small shop.

Museum a little outside Gothenburg.

If you want to go to a museum a little outside Gothenburg, there are a couple of them. How about historic Volvo cars and planes and helicopters. 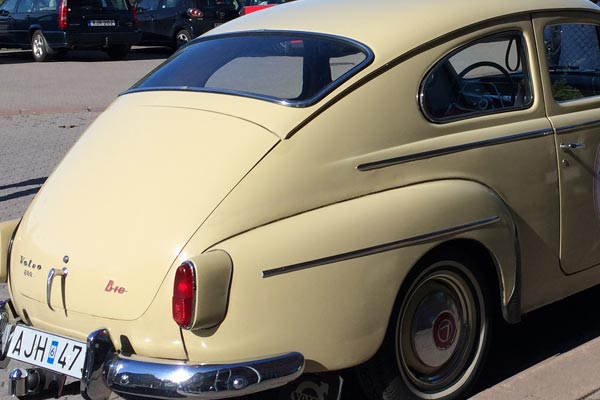 The history of Volvo cars
At Arendal a bit outside Gothenburg you can visit the Volvo Museum. Here you see the development of VOLVO cars through the ages, from 1927 to the 1990s. The museum is located in the middle of Volvo's district next to the harbor entrance. Here you see many different car models and if you also want to buy something, visit their small shop. In the museum you will also find some of Volvo Penta's and Volvo Aero's products. 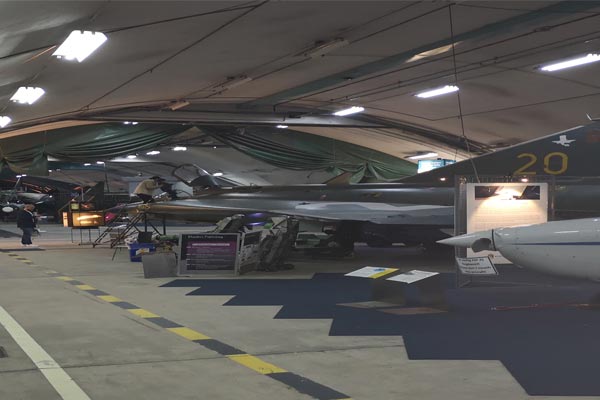 Airplanes and helicopters in a bunker
A bit outside Gothenburg, in Säve, you can visit the old aircraft hangar from the 1950s. During the Cold War, this was a secret defense facility. Today it is an experience center for aviation and space travel. It is an experience to walk through the large old hangar gate and then walk down to the old passages about 30 meters underground. Here you can view old planes, helicopters and you can also test drive if you want.

The tickets are presented in collaboration with Get Your Guide. We reserve the right to & auml; changes of content. Always be sure to read on resp. website what is included in your booking. Images: Own and Free images.
Top