Find different transfers to and from Gothenburg Landvetter Airport (GOT)

It is good to have arranged your transport on arrival and departure from Landvetter Airport. Below you have some options that you can book in advance and avoid standing in line and having everything ready in advance.

Save time and avoid headaches when you need transport between Gothenburg and the airport. The cheapest way to get from the airport to Gothenburg is by bus. If you want to get directly to your hotel or private address, taxi (private transfer) is a good option as you come door-to-door. For those of you who want to get around on your own, a rental car is also an option. We work with Omio and Viator.

Gothenburg-Landvetter Airport is Sweden's second largest international airport and is located a short distance outside Gothenburg. The airport opened on October 3, 1977, replacing the old airport in Torslanda. It was Sweden's King Carl XVI Gustaf who inaugurated the airport. A hotel outside the airport was built in 1987, Landvetter Airport Hotel. The international terminal opened in February 2013. The hall also contains several shops and restaurants. Since then, several different developments have taken place. 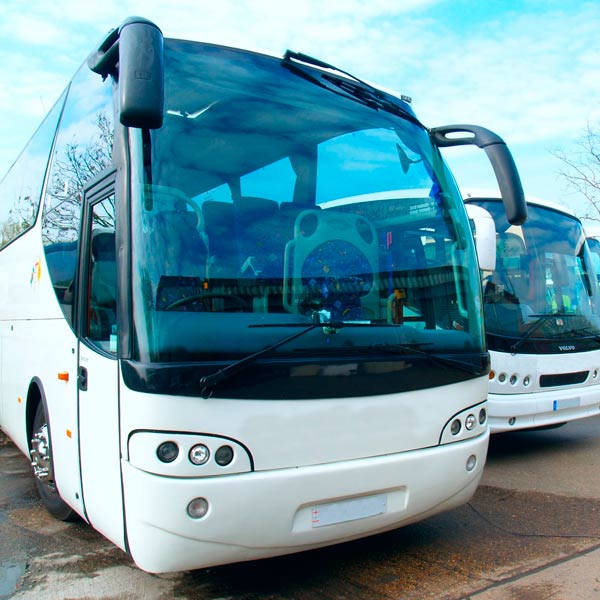 Price: You pay for a seat on the bus.
Where do I find the bus: Outside the arrivals hall at Landvetter Airport.
Return ticket: You can book it at the same time.

If you do not want to book a return trip, do not select a date in the field "Add Return" 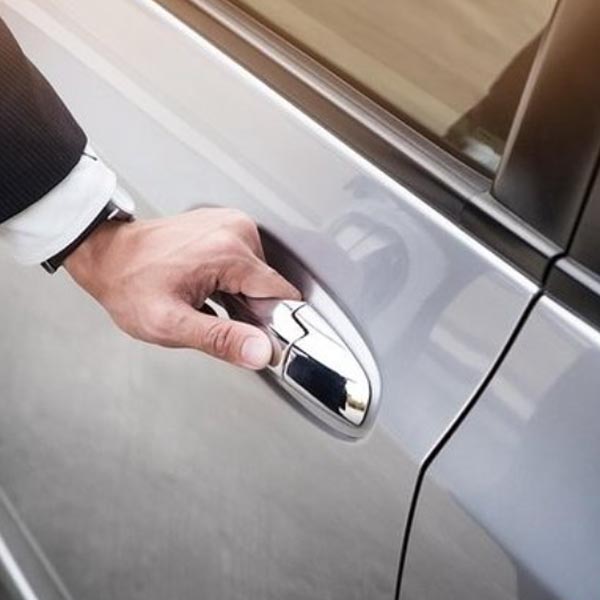 Round-trip by car for 1-8 people

Departs 7 days a week, 24 hours a day.
For those who want to get to your hotel from Landvetter Airport can travel by private car. You can book for 1 to 8 people. The size of the car and the price depends on how many of you are booking together. You will be driven to your booked hotel or apartment, so-called. door-to-door service. You arrive at your hotel and do not have to carry your luggage on local transport.

Price: You pay for a car 1-8 people.
Where do I find the car: You are met by the driver who has your name on a sign.
Return ticket: You can book it at the same time. 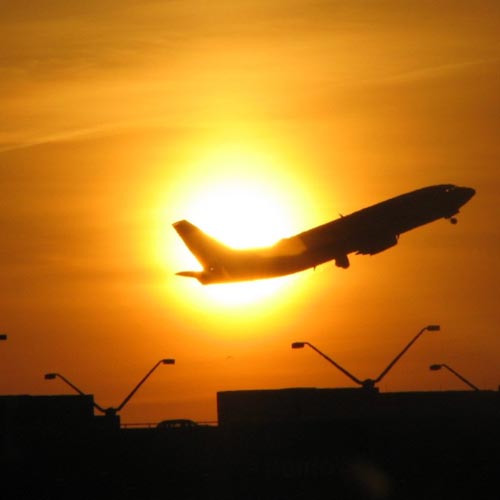 From hotel/private address to airport

Affordable private car from Gothenburg to GOT Landvetter airport. You can book for up to 6 people.

Price: You pay per car 1-6 people. Very good price!
Where do I find the car: You will be picked up at your hotel or private address.
Departs: 24/7, around the clock. 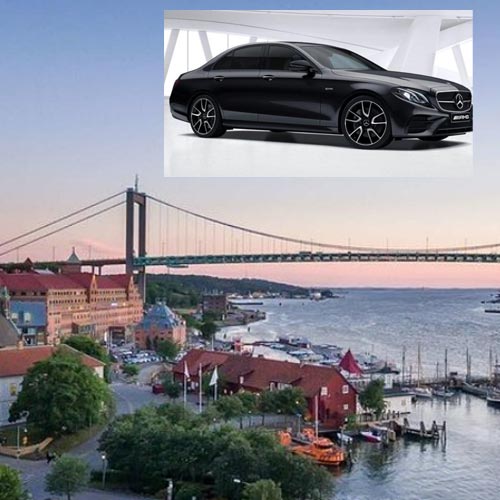 From hotel to airport

Treat yourself to a convenient transport from your hotel in Gothenburg to Landvetter. You can book for up to 3 people.

From airport to hotel/private address

Departs 7 days a week, 24 hours a day.
Here you can choose between different car models that take you from Landvetter Airport to Gothenburg. You come directly to your booked hotel or private address so-called. door-to-door service. You can book a car for 1 to 7 people in the same booking. The more of you who travel together, the cheaper per person.

Price: You pay per car 1-7 people. Very good price!
Where do I find the car: You are met by the driver who has your name on a sign.
Return ticket: You book it separately. BOOK RETURN TICKET HERE

IMPORTANT INFORMATION!
As at all airports, if people come to you inside the terminal and offer you transport, DO NOT go with them. You do not know who offers you transport to Gothenburg. If you have not booked your transfer already at home, go to the Information to ask about transport.
We reserve the right to anyy changes to content and rules applicable above airport transfers. Always be sure to read on the booking website for latest information and what is included in your booking. We work with Omio and Viator for transfer bookings.